We hope this newsletter finds you and yours staying safe and healthy.  Here’s a sample of what we’re up to:   Environmental Justice We’re thrilled to announce that EELC will be hiring a new staff attorney to focus primarily on environmental justice – including the implementation of New Jersey’s groundbreaking new Environmental Justice Law.  The staff […] 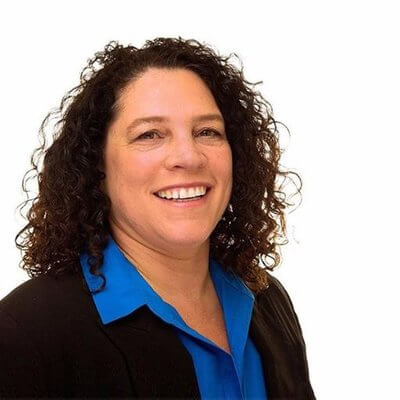 On behalf of the Eastern Environmental Law Center Board of Directors, Co-Chairs of the Board  Alexi Assmus and Edward Lloyd are pleased to welcome Lisa Garcia as the newest board member. Ms. Garcia is a powerhouse in the environmental community  and her diverse experience, both state- and nation-wide, will be a great asset to EELC. […] 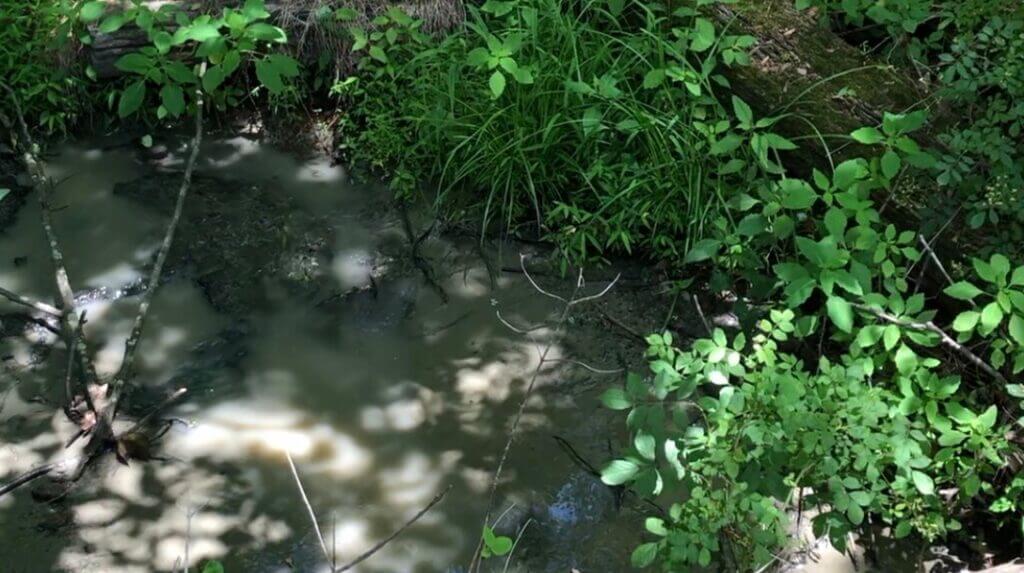 “They gave me two minutes to grab what I could while they stood in the door in case it collapsed while I was in there…” Barbara Fox-Cooper, 77, whose Upper Freehold home was condemned Friday due to damages from the accidental release of mud and water from an SRL drilling site. From nj.com June 23, […] 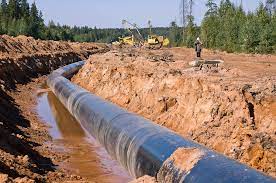 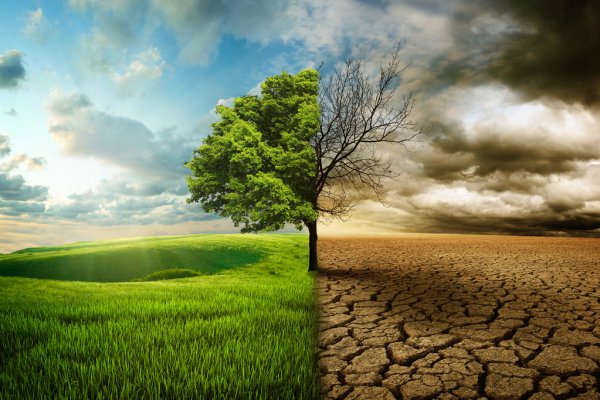 The Eastern Environmental Law Center’s Board and staff sends best wishes for a happy holiday season and thanks you for supporting our mission: clean energy, open space, sustainable development, and environmental justice. Climate change is an existential threat to the planet, yet numerous fossil fuel projects have been proposed for New Jersey, with gas pipelines […] 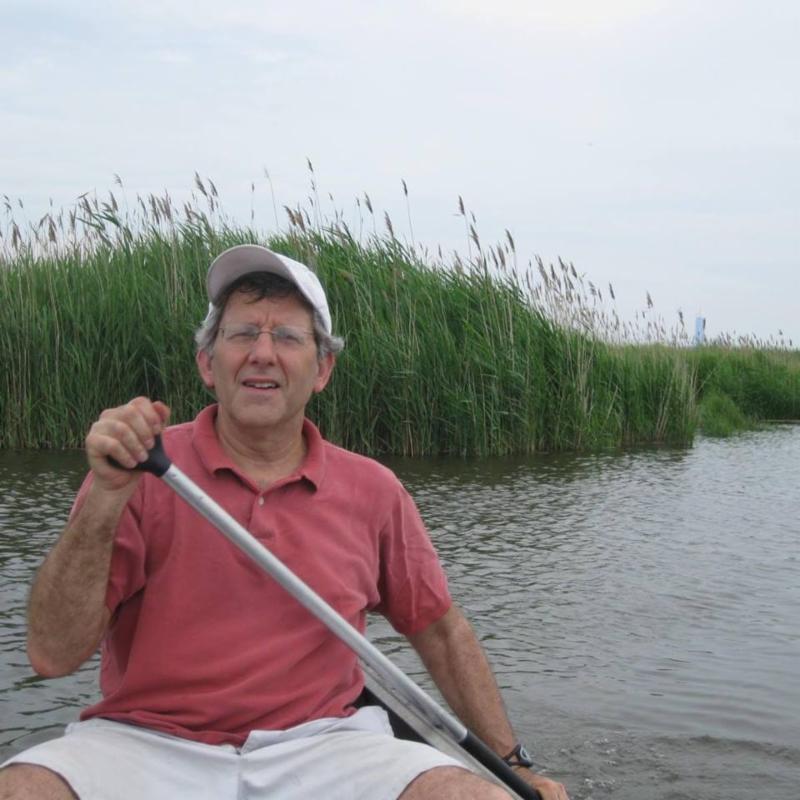 (Newark, New Jersey, July 19, 2019) It is with both pride and sadness that the EELC Board of Directors announces that Executive Director Aaron Kleinbaum is leaving EELC to take the position as Assistant Attorney General for Environmental Enforcement and Environmental Justice at the New Jersey Attorney General’s Office.  Our loss is New Jersey’s gain, […] 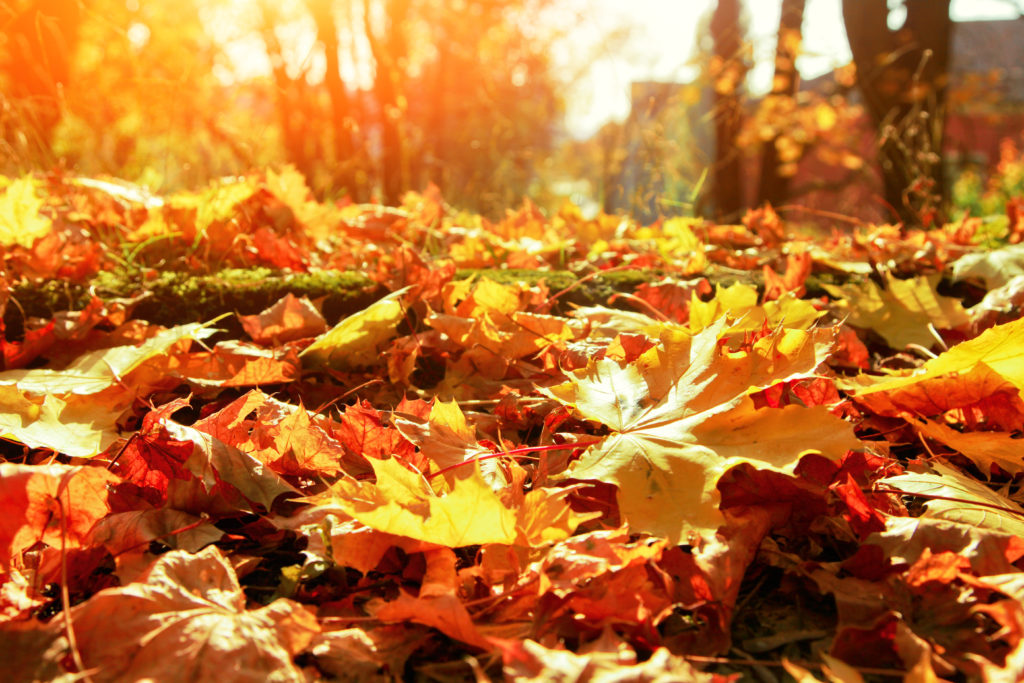 Greetings to all of our friends and supporters. Much has happened since I wrote you last. I have been heartened to see New Jersey pass the Clean Energy Act of 2018 and commit to a 2019 Energy Master Plan that would lay out a pathway to 100% clean energy for New Jersey by 2050.   We have also […] 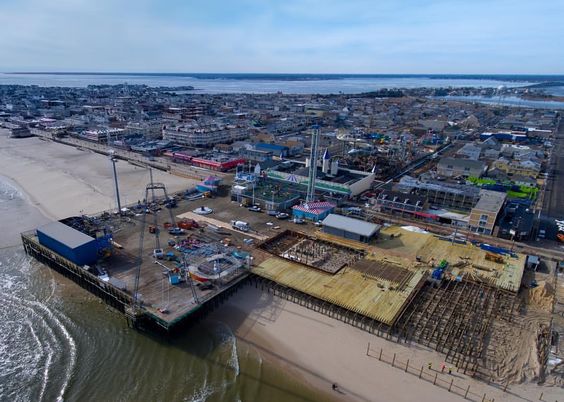 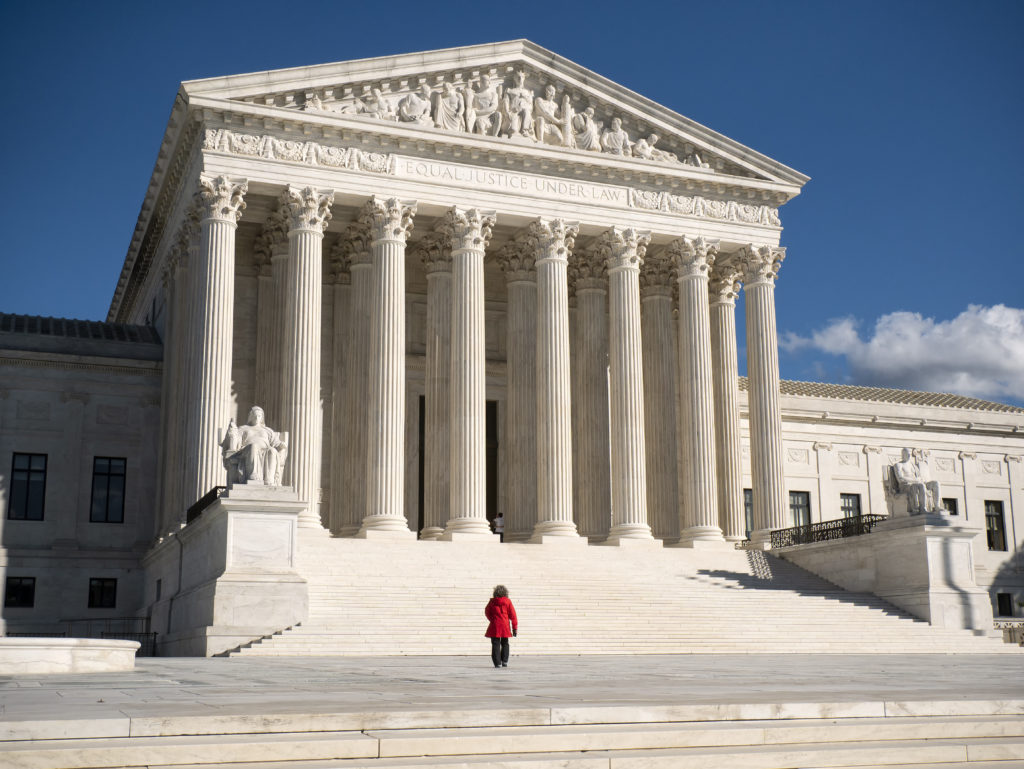 EELC senior staff attorney Jenn Danis joined NJ Senators Booker & Menendez and others to discuss the detrimental effects a Judge Kavanaugh Supreme Court nomination could have on the environment. In Brick, NJ, an area hard hit by Hurricane Sandy, Danis spoke on behalf of The Watershed Institute and NJ Conservation Foundation about Kavanaugh’s environmental record on the US […] 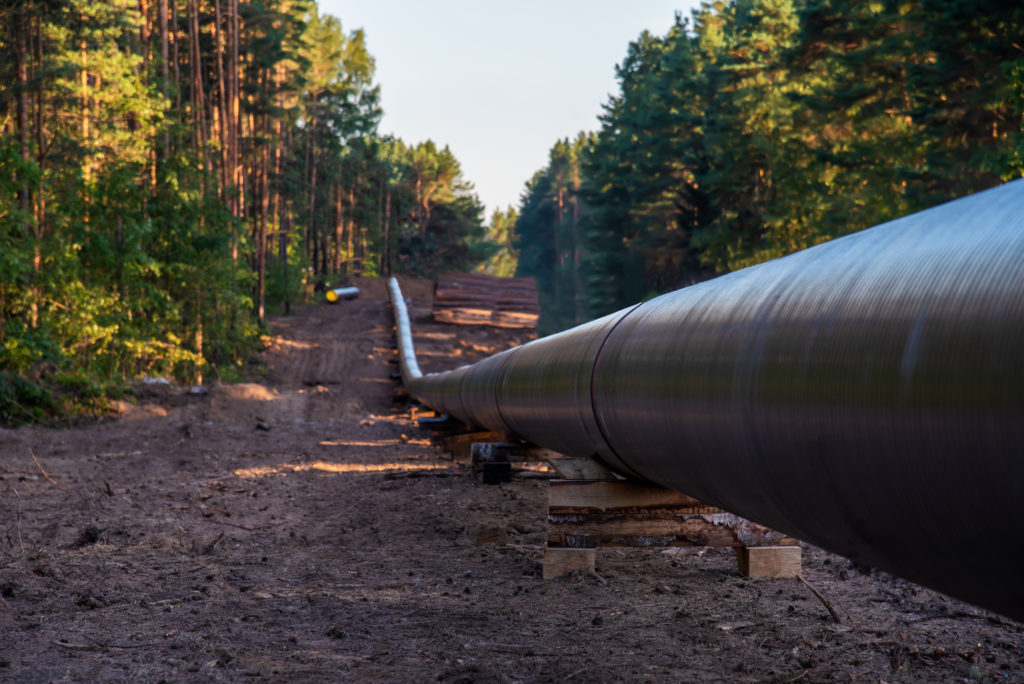 EELC submitted legal comments yesterday on behalf of clients New Jersey Conservation Foundation (NJ Conservation), The Watershed Institute and Sierra Club to the Federal Energy Regulatory Commission (FERC) in response to the federal agency’s request for comments on its gas pipeline certificate policy, which was last updated in 1999. The purpose of the comments was to urge FERC to […] 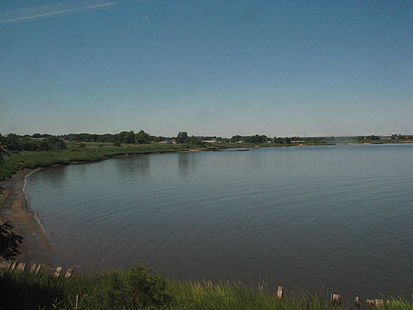 EELC is celebrating its victory for the environment: On June 14, 2018, Williams/Transco withdrew its Northeast Supply Enhancement (NESE) pipeline application from the NJDEP. Franklin Township’s Mayor, ​Phil Kramer celebrated the victory too, but said, “The Fight isn’t over yet.” On behalf of its clients, Central Jersey Safe Energy Coalition, Princeton Manor Homeowners Association, Food & Water […] 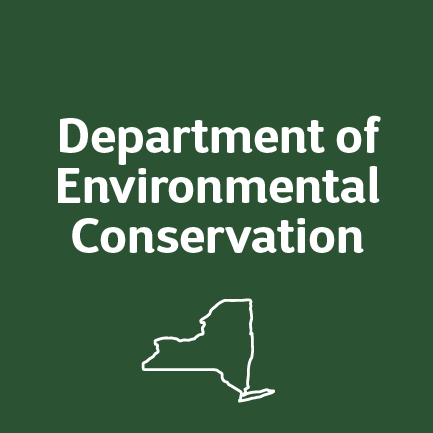 The New York State Department of Environmental Conservation (“NYDEC”) today denied Transcontinental Gas Pipe Line Company’s (“Transco”) application for Water Quality Certification for its Northeast Supply Enhancement Project (“NESE”) due to incomplete information. According to the NYDEC’s statement, the application was not only incomplete, the materials submitted raised serious environmental concerns as well. EELC is […]