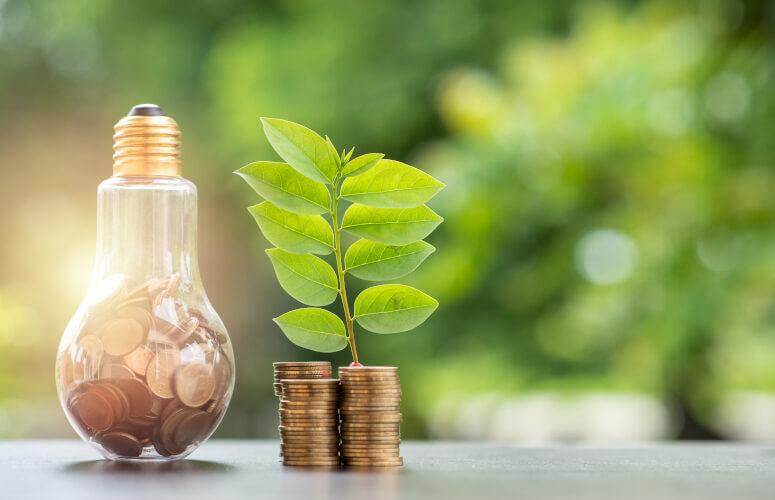 By Chris Miller and Alexi Assmus

Fossil fuel industry groups that continue to push natural gas as a clean-energy solution do the public a profound disservice.

Even as we come to grips with cascading disasters brought on by climate change and a future of climate disruption that scientists predict will be “twice as bad” as we see now, fossil fuel advocates repeat the baseless claim that natural gas is a clean alternative to coal. That’s dangerously misleading.

Strictly speaking, natural gas is cleaner than coal, but they are both dirty fossil fuels and coal today accounts for barely 2% of New Jersey’s energy. The relevant comparison is between gas and wind or solar. And, here, there is no comparison. Methane, the main component of natural gas, is not “clean.” It’s a potent greenhouse gas, and rising natural gas production is one of the biggest drivers of climate change.

The state’s Energy Master Plan recognizes this and calls for transitioning to 100% clean energy by 2050.

New Jersey is no outlier in its aggressive climate and clean-energy policies. When New York State denied permits for the controversial Northeast Supply Enhancement (NESE) pipeline project earlier this year, it said, “the continued long-term use of fossil fuels is inconsistent with…the actions necessary to prevent the most severe impacts from climate change…” NESE would have carried fracked gas from Pennsylvania through sensitive environmental areas of New Jersey and across Raritan Bay into New York.

Nevertheless, in paid sponsored content that appeared in this publication, a group calling itself “Affordable Energy for New Jersey” bemoaned the NESE decision and made several false claims calculated to drum up public support for new natural gas infrastructure projects in New Jersey.

It’s absurd for AENJ to suggest that NESE would have provided “affordable energy for New Jersey.” NESE was designed to supply natural gas to customers in New York. New Jersey already has abundant pipeline capacity to meet in-state demand on even the coldest days.

AENJ claimed that, without NESE, the only long-term option is a “virtual pipeline” of trucks carrying compressed natural gas (CNG) from Pennsylvania to New York, and that an average of 75 CNG trucks made that trip every day since May 20, 2020.

That is false. There was zero CNG trucking during the summer of 2020, and none last winter except for a test using six trucks. National Grid, the utility company that wanted NESE, has no plans to use CNG trucking other than on extremely rare days when the average temperature falls below 10 degrees and brief annual tests of fewer than six trucks. AENJ’s assertion is like claiming that trucks are plowing the streets every night of the year because we might get a huge blizzard this winter.

AENJ falsely claimed there is a long-term supply gap in National Grid’s downstate New York service area that only NESE can bridge and that environmental advocates “had no answer for meeting the region’s growing energy needs.”

Don’t believe Affordable Energy for New Jersey’s scare tactics and mistruths. The way to meet long-term energy needs is not to continue locking into fossil-fuel infrastructure projects like NESE which threaten our health by polluting air and water while worsening the harmful impacts of climate change. Natural gas is on the way out, as it should be.

Clean, affordable and renewable energy sources like wind and solar are the answer for New Jersey’s and the nation’s needs for decades to come. AENJ and other fossil fuel advocates know this. They just want to delay the transition as long as possible so they can sell more gas, no matter what the consequences are for the rest of us.

We need comprehensive, long-term planning that takes into account clean-energy and climate targets as well as the avoided costs of carbon, methane emissions and harmful health impacts from gas use. We simply can’t afford the status quo.

Christopher Miller is executive director of Eastern Environmental Law Center (EELC) and Alexi Assmus, Ph.D., is a research and scientific communications consultant and co-chair of the ELEC board of trustees. The Eastern Environmental Law Center advocates on behalf of organizations and community groups to resolve environmental problems that threaten people, natural resources and communities throughout New Jersey and the surrounding region. ELEC represents national, state and local citizen groups that generally cannot otherwise afford such assistance.